'Throes of Passion' and Other Frequently Bastardized Expressions 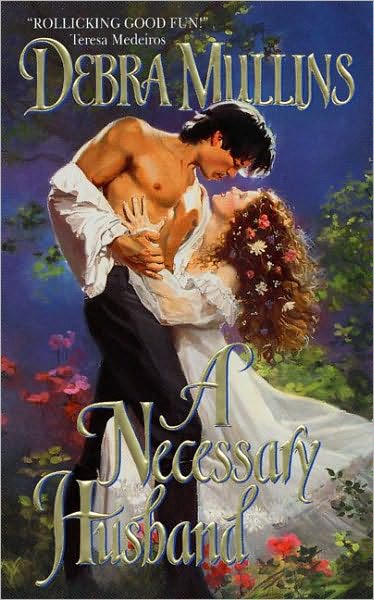 In the first in what I hope will be many guest posts on Brush Talk, it is my honour to welcome friend, colleague and fellow word nerd Rachelle Drouin. Rachelle has also just launched a new blog of her own, Metaphortuitous, which I encourage you to check out.

Having read literature from the Golden Age to the modern era and studied French, Italian and Spanish, I’ve developed a keen interest in word origins and also in the variances in expressions from one language to another. For example, why is it that, in English and in French, we say “It’s a small world”, whereas in Spanish, people say “El mundo es un pañuelo” (literally, “The world is a handkerchief”)?

My interest in the social, religious, economic and other factors shaping etymology and the development of language is more than a fascination and correct word usage more than an obsession. That’s why I really get my knickers in a twist when I see people misuse and misspell common expressions such as these.

(Author’s note: I sourced the Oxford English Dictionary for the citations and quotations herein.)

In the throes of passion. (Or gratitude, revolution or despair…)

﻿﻿﻿﻿﻿﻿﻿﻿﻿
This expression traces its origins to the Middle English throwe, perhaps an alteration, first noted in 1615, of thrawe, from the Old English thrawu, meaning the pain or struggle of childbirth. The word þrowes is thought to have entered the English language in the early thirteenth century, in a work from Middle English known as Trin.Coll.Hom.

In the early fourteenth century, the word came to be associated with the agony of death; hence the expression “death-throe” (deid-thraw).

As English evolved, the word came to mean, in a more general sense, a violent spasm or pang. Used in this way, it first appeared in Shakespeare’s Tempest (1623) II. i. 236: “A birth ••Which throwes thee much to yeeld.”
Misspelling this throws sends me into, well, paroxysm. Spell it correctly, or risk the wrath of writers in the throes of revolution!


A more recent entry into the English language, this expression appears to have first been used in 1813 in the second edition of Hector Bull-Us’s Diverting History of John Bull & Brother Jonathan: “He began to think it was high time to toe the mark.” Here, one stands with the tips of his toes exactly touching a line, mark, scratch, crack or trig.

In his 1826 Naval Sketch-book, William Nugent Glascock notes “The brigades of seamen embodied to act with our troops in America, as well as in the north coast of Spain, contrived to ‘ship a bagnet’ on a pinch, and to ‘toe’ (for that was the phrase) ‘a tolerable line’.”

Misspelling this one is an intolerable error, showing one’s reluctance to adhere to doctrines. Again, conform conscientiously to the rules of grammar.


A military expression, “to pass muster” (also “to pass the muster”) means to undergo muster or inspection without censure, to come up to the required standard, or to be taken or accepted as something.

George Gascoigne, in Hundreth Sundrie Flowres (1573), wrote “It was deuised in great disquiet of mynd, and written in rage, yet haue I seene much worse passe the musters”.

The expression also means to be above reproach or criticism; those choosing to say instead “pass the mustard” or to misspell the two aforementioned expressions leave themselves open to both of these.


Those interested in learning more can refer to The Story of English, a book by Robert MacNeil, Robert McCrum and William Cran. Twice revised since its original printing in 1986, the book details the development of the English language. Episodes of the nine-part, Emmy-award winning television series by the same name can be seen on YouTube.


Rachelle Drouin, BA (Hons), Dip PR, (@rachelle_drouin on Twitter) is a public relations professional and freelance writer currently residing in Edmonton, Alberta. Passionate about language and wordplay, she has written on contemporary women’s issues and feminism, design theory and art history, music, health and technology. She is presently working on a work of historical fiction chronicling the history of Alberta’s early Black pioneers.
Posted by Ben Freeland at 23:06